The boys get hyped for March Madness, and the Indian Wells Masters 1000 , while pondering the big ethical questions in sports.

We kick off with Combat Corner (05:51) Max briefly touches on the main event results of UFC 272 Masvidal vs Covington, and plays matchmaker for Colby. Spending more time breaking down the Tim Elliot Tagir Ulanbekov fight that saw Elliott get the decision after multiple instances of glove grabbing which went unpunished.

Some quick Tennis Talk (22:31) Before the draw drops for the ATP Indian Wells Masters 1000, Max focuses on the storylines between Medvedev, Nadal, and Djokovic.

Wrapping up with BBall Storylines (27:30) We start in the NBA talking Boogie Cousin's vintage performance Friday night, the Bulls abysmal record versus top seeds, the 76ers with vs without Harden as well as the value Maxey is bringing to this team, LeBron's 56 against Golden State, and Dinwiddie's success with the Mavs. Followed by the first of our SnD March Madness 2022 previews (39:52) as Owen runs through the top NBA Draft prospects that will be playing in this tournament such as: Chet Holmgren, Paolo Banchero, Jabari Smith, Jaden Ivey and more. 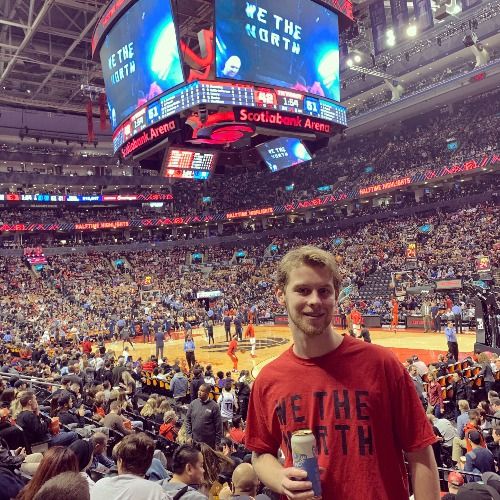